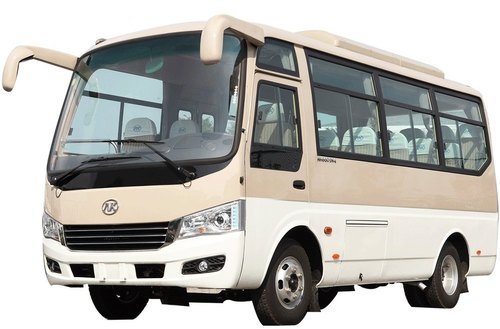 A minibus is a vehicle that is commonly used to pick up and drop off school children, office workers, hospital employees, and other individuals. The seating capacity of these buses is usually between 9 and 25 persons. Each bus is designed and built with the intention of being used for a certain function. It can be powered by an internal combustion engine or by a battery. Minibusses are commonly used as public transportation.

With increasing industrialization and globalization, people are moving towards urban areas results in an increase in city population. People prefer public transport instead of private vehicle due to the increase in fuel cost and heavy traffic problems. Moreover, large transport vehicles are unable to park in available space. To address certain aforementioned factors, bus manufacturers introduced minibus that serves as public transport and also requires very little space to park.

The global minibus market has been disrupted by the COVID-19 outbreak. The industry was not only one of the first to be affected, but it also suffered the most and would most likely be the longest to recover. Although passenger demand has increased after the initial wave of COVID-19, bus ridership and confidence remain much below pre-pandemic levels as governments struggle to contain the virus until herd immunity is acquired. Until then, many countries advise working from home and avoiding public transportation wherever possible. As a result, consumer behavior has shifted and new mobility patterns have emerged. In turn, this raises questions about the long-term effects on the global minibus market.

Get the Free Sample Copy of this Report HERE

The expansion in the worldwide population, particularly in urban areas, has resulted in an increase in the demand for transportation, which is one of the major reasons driving the global minibus market. Furthermore, educational institutions and corporate organizations are ordering minibusses so that they can modify the product to their specifications and save money by not dealing directly with the manufacturer. Ashok Leyland launched the MiTR bus. The MiTR bus is based on a Nissan platform, is a 26+1 seater bus geared at staff carriers. During the ceremony, a school bus version of the MiTR was also unveiled. Power steering is included on the microbus type. The Nissan MiTR is powered by a Nissan ZD30 engine and is constructed on Nissan’s F24 platform. The MiTR and the Partner LCV, which were also launched, use the same chassis and engine. Furthermore, new advancements in the automobile sector are fueling market expansion. For example, Tata Motors introduced AMT technology in its Starbus and Ultra bus brands, with lengths varying from 12 to 9 meters and seating capacities ranging from 23 to 35 seats. The Tata AMT minibusses are available in manual and automatic transmissions, as well as economy and power modes.

Due to increased bus production and sales in the region, the United States led the North American minibus market in revenue in 2020 and is likely to continue to do so throughout the forecast period. Another factor projected to boost the region’s bus market growth in the future years is large investments in research operations by bus manufacturing companies such as Daimler AG, Volvo, Nova Bus, and others in order to launch technologically advanced and feature-rich buses. Furthermore, rising environmental awareness, which is leading to the adoption of fuel-efficient buses, is expected to increase the demand for buses in North America. The Federal Transit Administration’s (FTA) Low or No Emission (Low-No) Vehicle Program, for example, is a competitive program that gives cash to states and local transit agencies to lease or acquire zero-emission and low-emission transit buses and accompanying infrastructure. The program’s overall purpose is to minimize carbon emissions and reliance on diesel buses for public transportation.

In terms of geography, the Asia Pacific region dominates the worldwide minibus market. One of the primary factors driving the growth of the Asia-Pacific minibus market is the increase in urbanization of emerging countries in various regions, which is going to create demand and help in enhancing public transportation with a cohesive government’s plan, schemes, and initiative. China has been seen gaining a significant revenue share of the industry and is predicted to continue to do so in the coming years. In addition, rising market revenues in India and Japan are likely to fuel expansion. Several technical improvements in the transportation business, together with several innovation methods, will help the bus market gain traction in the Asia Pacific area. Furthermore, several government measures implemented in emerging countries to manage rising pollution levels, as well as increased spending on transportation industry developments, is likely to aid the Asia Pacific market’s growth in the coming years. 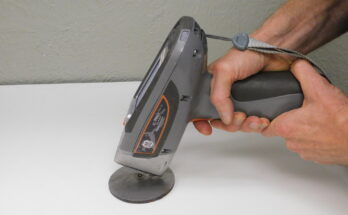 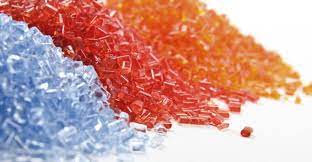 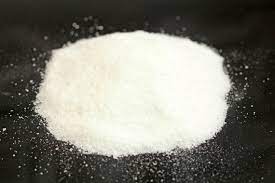 View all posts by Milind K →

What is Viral Vectors And Plasmid DNA Manufacturing? Global Market to Surpass USD 4,500 Million Value by 2026

Aspirin’s Efficacy In Brain Bleeding Has Urged For New Recommendations

Facebook Will Be Passing On Oculus Medium To Adobe