Home » Science » Technology » You are reading »

You can increase your solar panel’s output by using solar trackers, which allow them to follow the sun’s movement in the sky, exactly like a sunflower does. However, solar tracking systems are rather expensive.

Is the increased expense of a solar tracker worth the additional solar power output that it provides? For the most part, it’s better to just add more solar panels.

What exactly is a solar tracker, and how does it work?

Dual-axis solar trackers: As the sun moves from east to west, this tracker not only measures its progress, but it also tracks its progress as it goes from north to south. Due to the fact that Dual axis trackers are more popular among residential and small commercial solar projects with limited space, they are able to produce enough power to meet their energy requirements.

From 2021 to 2027, the Solar Tracker Market is expected to grow at a compound annual growth rate (CAGR) of over 5.3%. By 2027, global exports are predicted to reach 48 GW. The market data for solar tracker devices will grow as more money is invested in renewable energy technologies and as electricity demand rises.

Using a solar tracker has its advantages and disadvantages.

The advantages of solar trackers are as follows:

Solar trackers have some disadvantages. 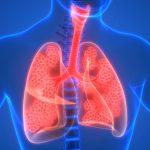 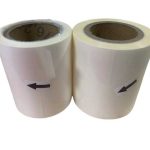 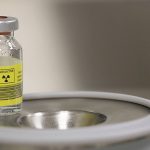 « Global Food Automation Market Estimated to grow at a 7% CAGR in Terms of Revenue By 2026: Facts & Factors
A ban on Huawei’s mobile network is being considered by Germany »