Home » Business » You are reading »

Travelex being held to ransom by hackers

Travelex the ticketing giant company is suffering from a major cyber attack by hackers. The company had to forcefully shut down all its systems and resort doing the work on pen and paper. The worst part is that the hackers are now demanding ransom to release their systems.

The cyberattack was launched on New Year’s Eve. As a   protective measure, the company took the website offline in more than 30 countries to contain the spread of the virus across the network and protect the data.

The gang who had taken the blame for the attack is Sodinokibi and now wants Travelex to pay $6 million (4.6 million GBP).

This is not the first instance that Travelex’s website has been hanged. Just six months prior to this incident another ransomware gang called REvil had gained access to the website and downloaded 5GB of confidential customer data.

REvil groups are saying that they have access to date of births, credit card information and national insurance numbers in their possession.

The hackers have told that in case Travelex makes the payment they will not use any of the information on the database which they have in their possession and they will also restore the network. In case the payment is not done within 2 days the payment amount will be doubled. And if 7 days pass by the hackers will wipe of the entire database and sell the confidential customer data online.

But on the other hand, the Information Commissioner’s Office is telling that it had not received any data breach report from Travelex.

As per the law, any organization ho website has been hacked and their data is in danger of being breached by a third party should report to the ICO within 72 hours. This will ensure that the company does not get any blame for people’s rights and freedoms. 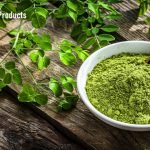 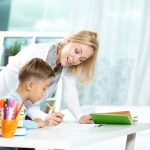 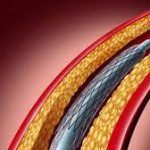